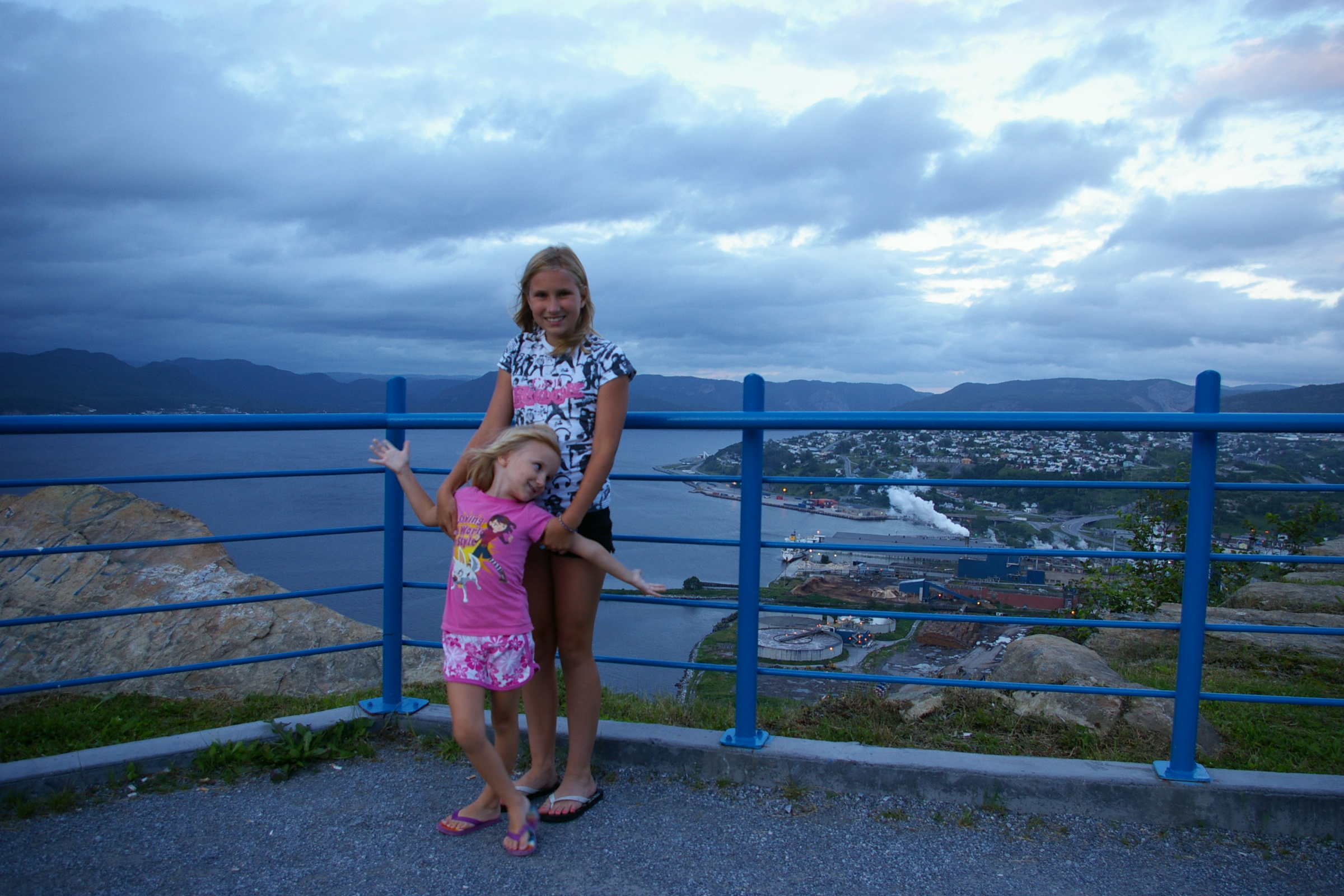 Corner Brook is the unmined diamond of the west coast of Newfoundland, Canada. It’s secret beauty is understood and documented, even if not openly excavated on the world stage -much like Captain James Cook’s work here.

Captain Cook was a British navigator,explorer, and cartographer who surveyed the coast of Newfoundland in the 1760s. Cook used Corner Brook as his base. His success using precise triangulation to build marine charts of Newfoundland heightened his profile with the British Admirality, and led to his later ventures in the South Pacific. His maps of the coast’s topography were amazingly accurate, and were used for hundreds of years. 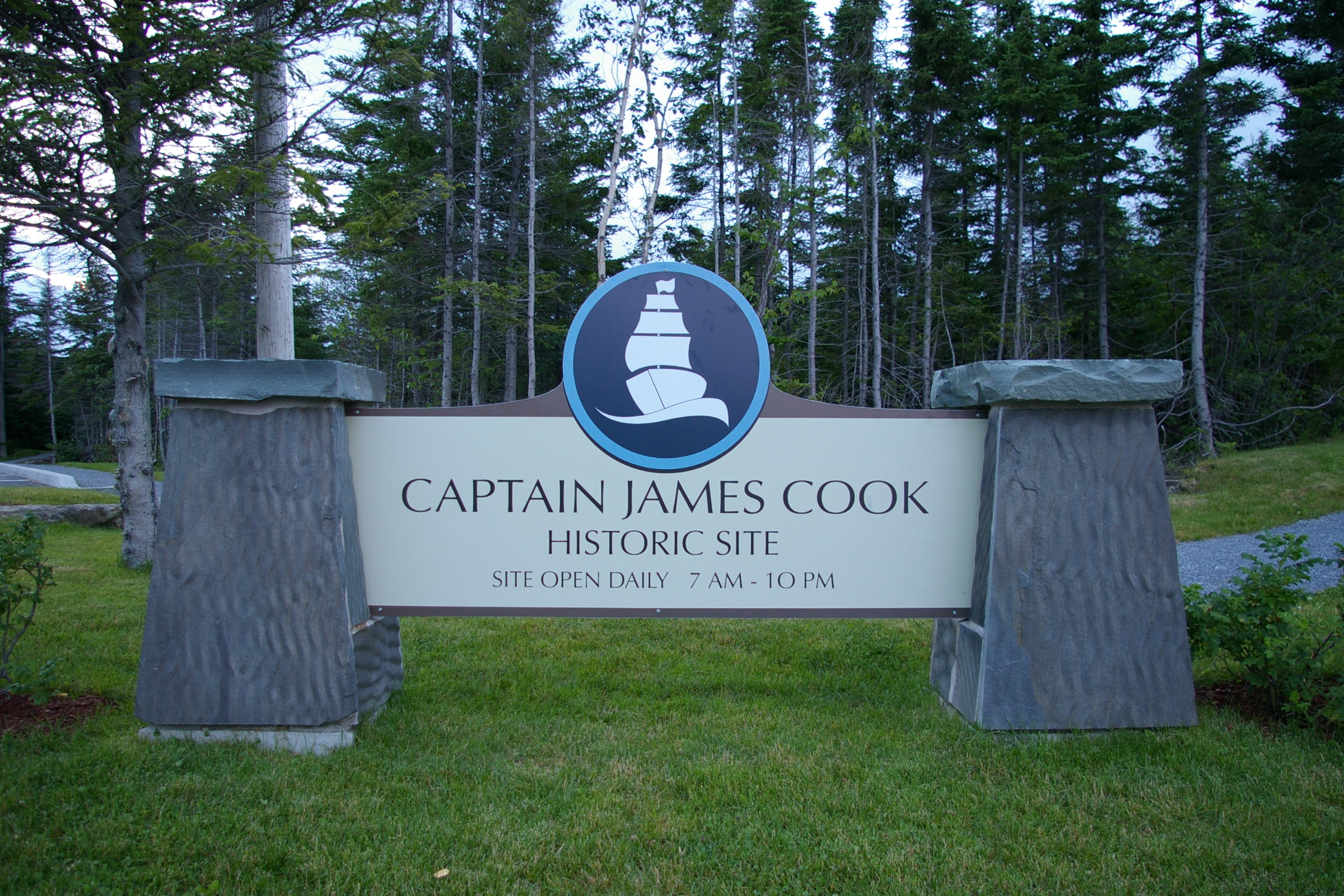 Crow Hill gives exquisite views of the Bay of Islands and the city of Corner Brook. The historic site honours Captain James Cook’s exploits in Newfoundland – but it also honours the beautiful city I’m proud to call home. 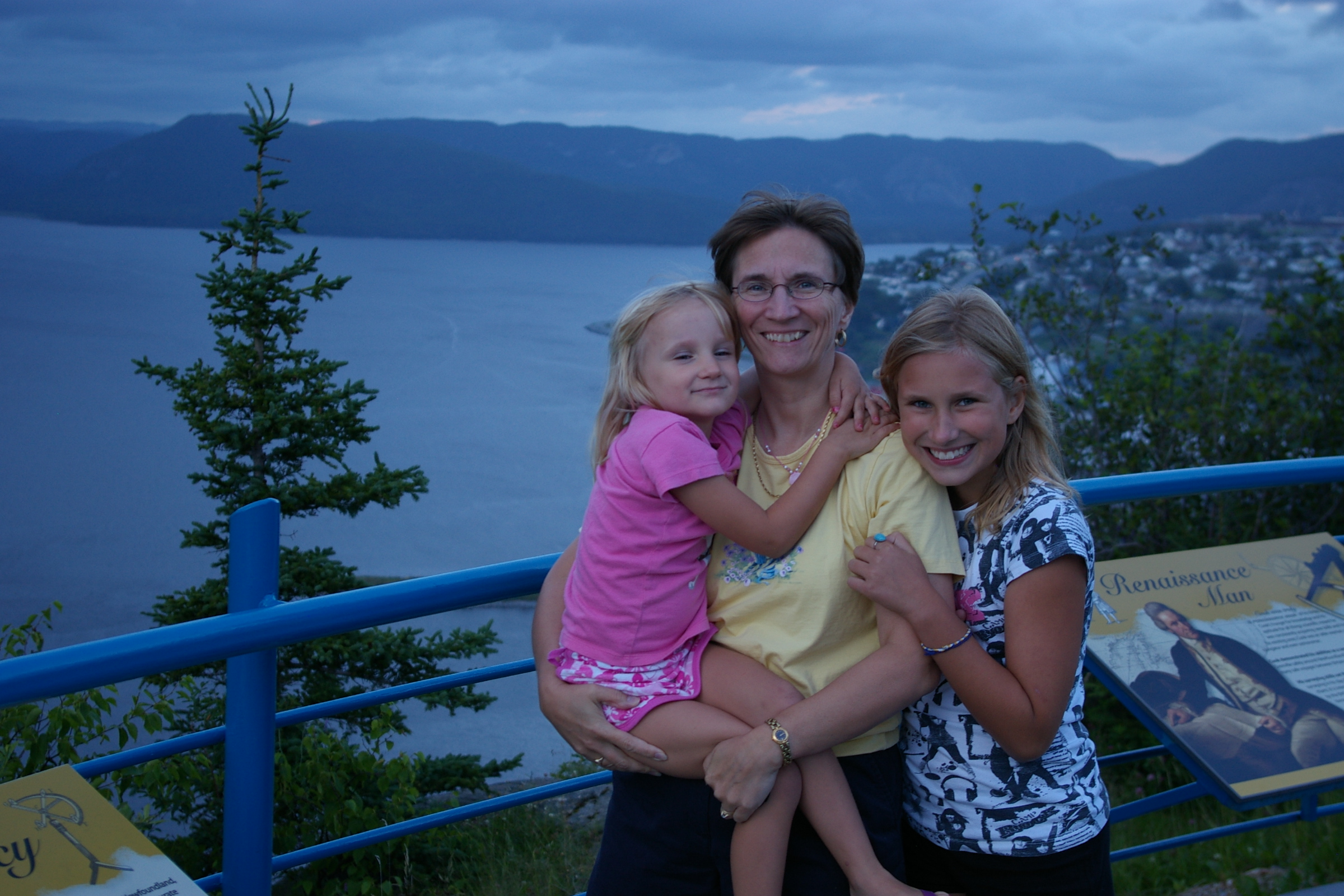