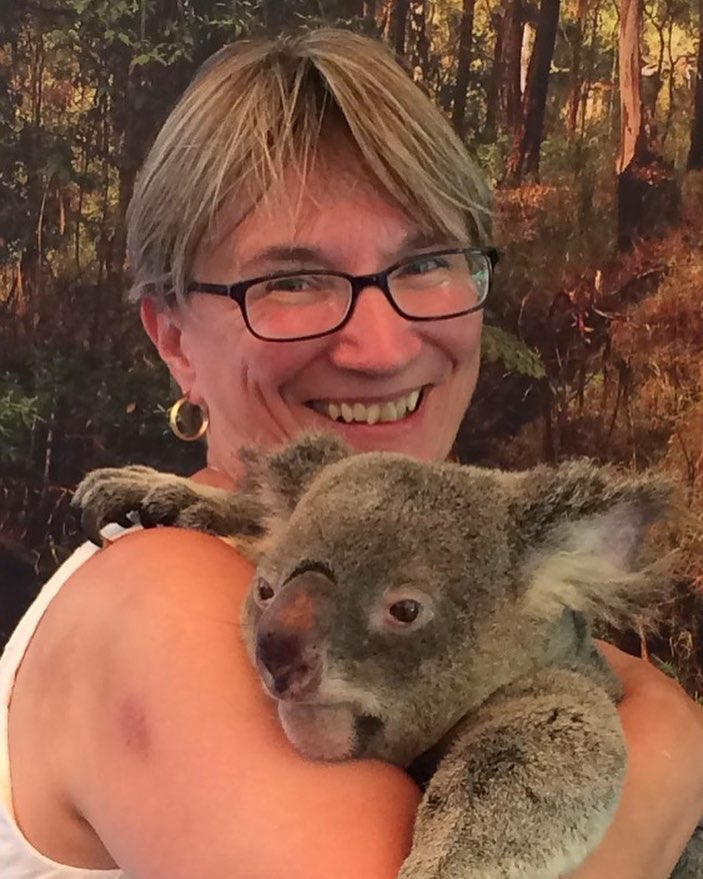 One of the coolest things I’ve ever done is to hold a koala. It’s been heartbreaking to watch the impact of the bushfires in Australia over the past weeks, and to read and watch the devastation with the wildlife – particularly koalas. …..

It was heartbreaking to watch Robert Irwin (Steve Irwin’s son) fight to hold back tears as he talked about koalas being incinerated, and really becoming endangered. https://www.huffingtonpost.ca/entry/robert-irwin-fights-back-tears-koalas-australia-bushfires_n_5e14b916c5b66361cb5b7d69

I asked my Virtuoso Travel partners at Southern World Vacations (and my Australia team experts) what those of us in Canada could do to help with the bushfires, and asked whether they have a ‘recommended charities’ list I could share. Peter Askin, David Armour, and their team have shared notes for Victoria and Kangaroo Island.

South Australia/ Kangaroo Island is below, as well as Victoria.( https://donate.zoo.org.au/donation?&utm_content=philanthropy_other_zv&utm_term=button-link_donate-now-button&ctm_audience=donors&utm_campaign=bushfire-emergency-fund_donors_donation_january-2020&utm_source=email&utm_medium=marketingcloud)

SOUTH AUSTRALIA Below is a link for the Kangaroo Island Mayoral Bushfire Relief & Recovery Fund. All these funds go towards the locals on the island in need, as well as a couple of other causes with the SA Veterinarian Emergency Management Fund and the SA Country Fire Service. 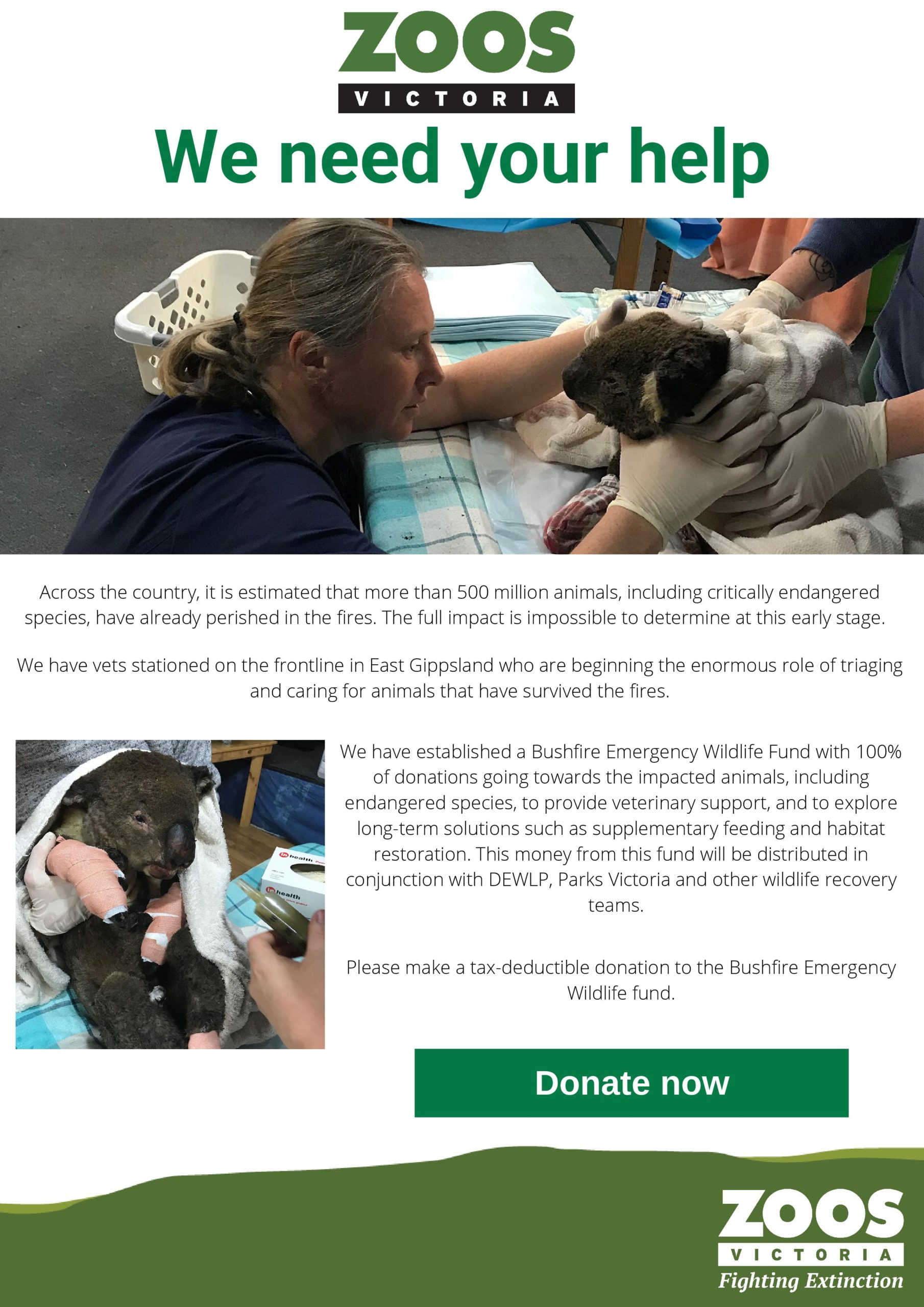 We’ve been watching from afar, and wondering what we can do.

And, there is the AFAR publication too https://www.afar.com/magazine/australia-fires-what-to-know-if-youre-traveling-and-how-to-help

Of course, we still must travel. As the AFAR publication notes, “Let’s start with the obvious: Not all of Australia is ablaze. “Canceling trips to Australia because of fires is like canceling a trip to New York because of fires in California,” quotes Craig Wickham, managing director of Exceptional Kangaroo Island, on his Facebook page, where he has been updating the community on the response to Kangaroo Island blaze.”

As my Virtuoso network writes: https://blog.virtuoso.com/virtuoso-in-the-news/an-update-on-australias-wildfires-plus-how-you-can-help/

Since last July, wildfires in Australia have destroyed an estimated 14 million acres across the continent. Most of the damage is concentrated in rural areas in the southeastern states of Victoria, New South Wales, and South Australia. At least 25 people have died, hundreds of homes have been lost, and, while it’s hard to provide an exact number, some estimates of the wildlife death toll are in the millions. Record high temperatures and last year’s severe drought are partially to blame for the spread of flames, and with Australia’s wildfire season lasting through March, further damage is likely.

On Kangaroo Island, Southern Ocean Lodge suffered “significant damage,” according to an update posted on its Facebook page, and is closed indefinitely. And in an update distributed earlier this week, Abercrombie & Kent Australia – a Virtuoso on-site tour connection in the country – noted that travelers visiting Kangaroo Island and the Blue Mountains have had to alter plans. All tours are operating as normal in Sydney, Melbourne, and in the Yarra Valley wine region. Despite some air quality issues, the wildfires aren’t directly affecting major cities or tourism destinations. (For those with upcoming travel plans to Australia, Virtuoso advisors recommend purchasing travel insurance; your advisor can help you select a policy that includes wildfire coverage.)

“The recent bushfires we’ve witnessed in Australia have been unprecedented in terms of their devastation, with the terrible loss of life, wildlife, and property. However, it’s worth noting that although the scale is immense, the fires are largely regional and have not ravaged the entire country,” says Virtuoso agency executive Michael Nolan. “So don’t cancel your travels to Australia!  Key tourist destinations such as Sydney, Queensland’s Great Barrier Reef, the Red Center, Tasmania, and Perth are operating as usual, as is Melbourne, where I live.”

One of the best ways travelers can help is by making a donation to an Australian organization supporting bushfire control and recovery efforts, including the following:

Donating is a small but substantive way to show support for a destination we love so much.

So – please – don’t cancel those Australia plans! And if it’s not in your immediate plans, let’s make some. They need you.